What does it mean? Service to Mankind is the answer.

Dating back to 1929, the Sioux Falls Sertoma Club has been doing just that - serving our fellow man.

Noon Sertoma has tested over 9,000+ students in a school year.

The Sioux Falls Club, which meets every Tuesday noon, has 100+ members and meets at the Pizza Ranch at 41st & Kiwanis Ave.

Sertoma has many worthwhile sponsorships. The following list demonstrates the wide variety of worthwhile organizations we have supported through the years. 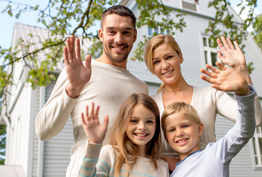 An awareness campaign with the goal to make the sounds through public address and amplified systems in public facilities readily accessible to those that use hearing assistive devices. 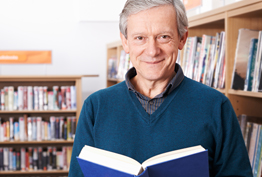 A network of non-profit, hearing health organizations that share the same mission and goals of helping expand awareness and impacting individuals with communicative disorders. 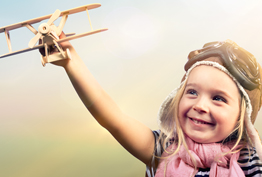 An education awareness program that strives to motivate young people and adults to take action against noise-induced hearing loss. 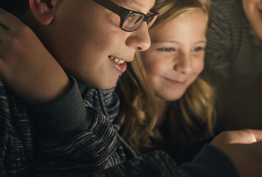 Sertoma awards 90, $1,000 scholarships each year to deaf or hard of hearing students and graduate students studying audiology or speech-language pathology. A refined and updated training program with a focus on leadership and personal skill development. Training opportunities are available on the local and national level.

The Sioux Falls Club, affiliated with Sertoma Inc. Clubs in not only the U.S.A., but Mexico and Canada as well, supports freedom under Democracy. Each year, we set aside a full week in February dedicated to “Freedom Way,” the American Way of Life. Individuals gather together in service, comradeship, and sociability to form the nucleus of our club. You too can serve and reap rewarding personal fulfillment.

Connecting those who are called to serve with those who can't hear the call.